We know you want more out of life, and so did 6,000 other students. All you have to do is be logical in the business you start. Find mentors who have achieved the things you want, and model their success. That is the opportunity we are giving you right now!

Former Business Education Teacher in a High School and after getting married in 2009, he followed the "traditional route" and got his MBA in Administration and Supervision. Soon after he became a Vice Principal.

Realizing education wasn't going to pay the bills, he pursued a long and arduous hunt for making money online. After years of struggle he found the only Logical Business Model that works, and works for anyone willing to put in the work.

After starting his Agency in 2014, he quickly hit 7 figures a year, and knew the aspiring entrepreneur needed to learn this type of business. One of the fastest online programs to hit 8 figures, and one of the longest running local marketing programs on the internet today. He attributes the longevity to putting the student first, and caring about anyone who wants to be coached.

James also owns over $7 M in Real Estate ranging from properties in NJ and OH. 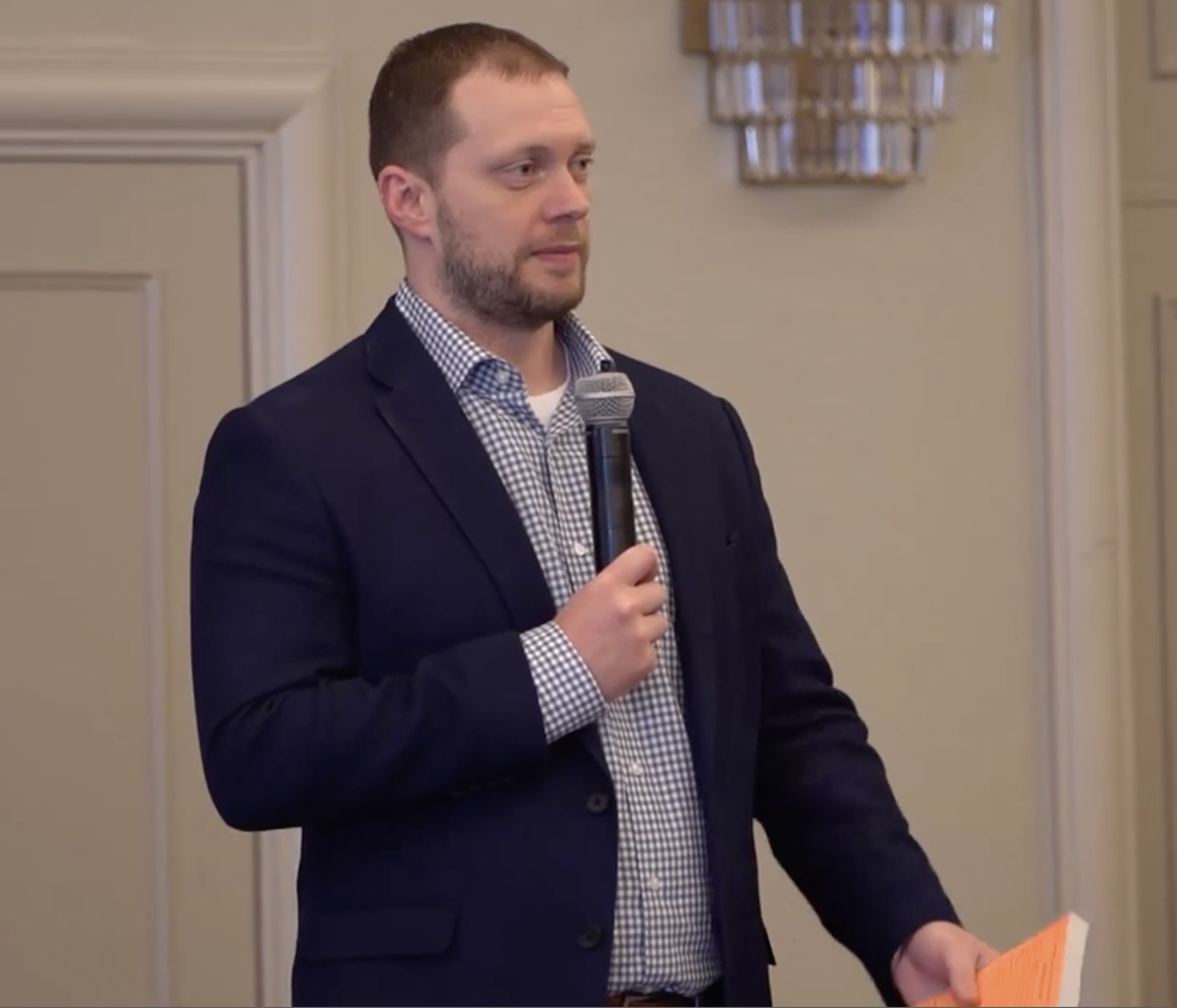 After years of trying and failing, he finally said “The hell with it” and got a job as a financial consultant. Commission only wasn’t what he wanted, but it was his only choice at that time. After a few big sales he was flying high until he couldn’t sell another thing. Broke, freshly married he started dabbling in internet marketing. After learning a little bit about SEO, he took a job at a law firm doing their marketing. After getting really good at running ads, doing SEO, he started to grab clients on the side to make extra money.

Money was dripping in, and then one day his law firm said they needed to downsize. At first he wasn’t to thrilled about that entire scenario until the firm asked him if he could continue to run their marketing, but on retainer rather than payroll. That was the turning point. He soon realized that 90% of businesses rather pay people like him to do their marketing so they didn’t have to pay for insurance, payroll taxes and fund the employees retirement.

He took this as a green light to go buck wild finding other businesses to do marketing for. After years of getting clients, making good money and becoming an expert in SEO and Paid traffic, he met me. 😉 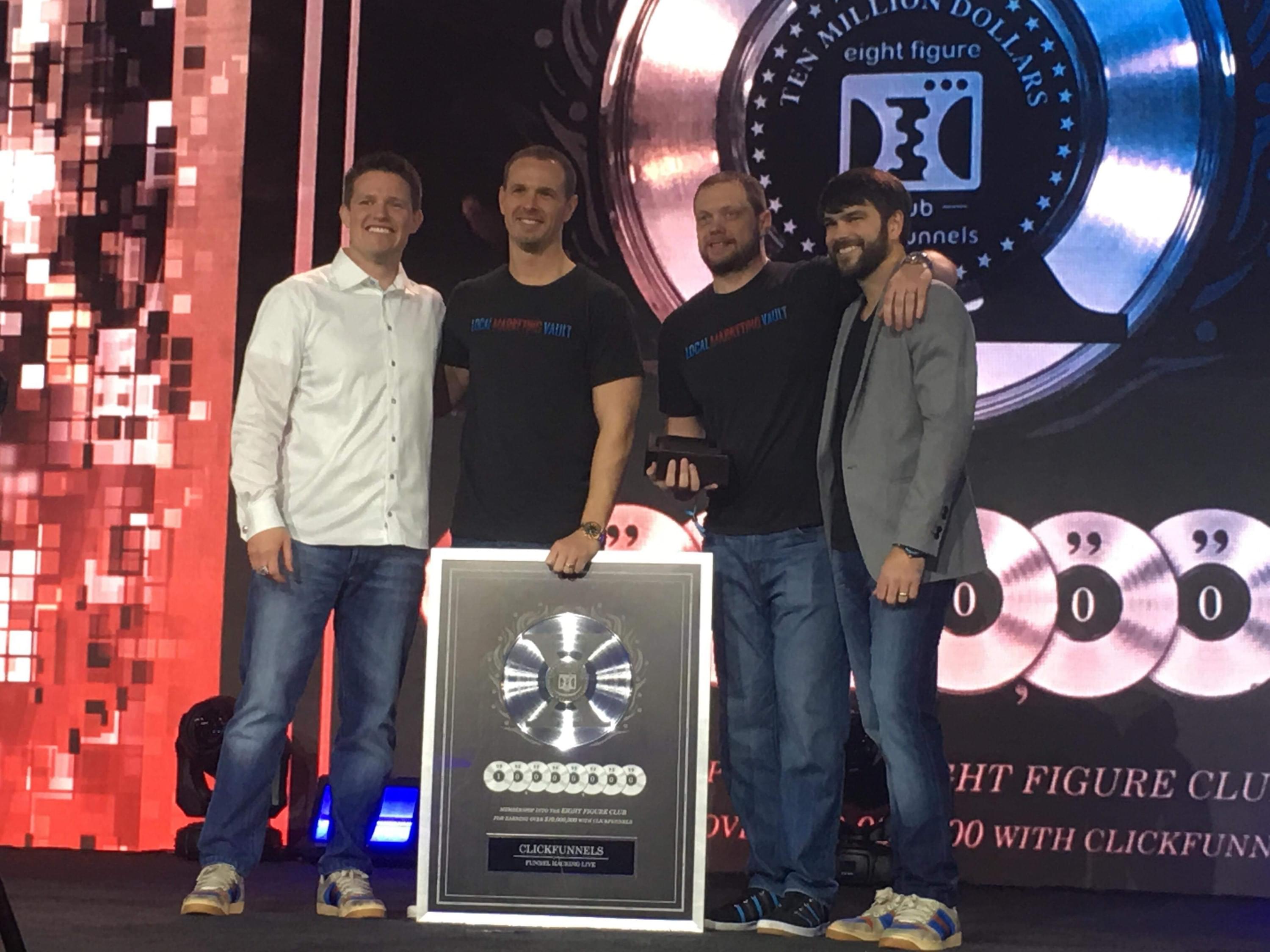 Our Coaching Program achieved 8 figures in 2 short years, and has doubled in the last 12 months. 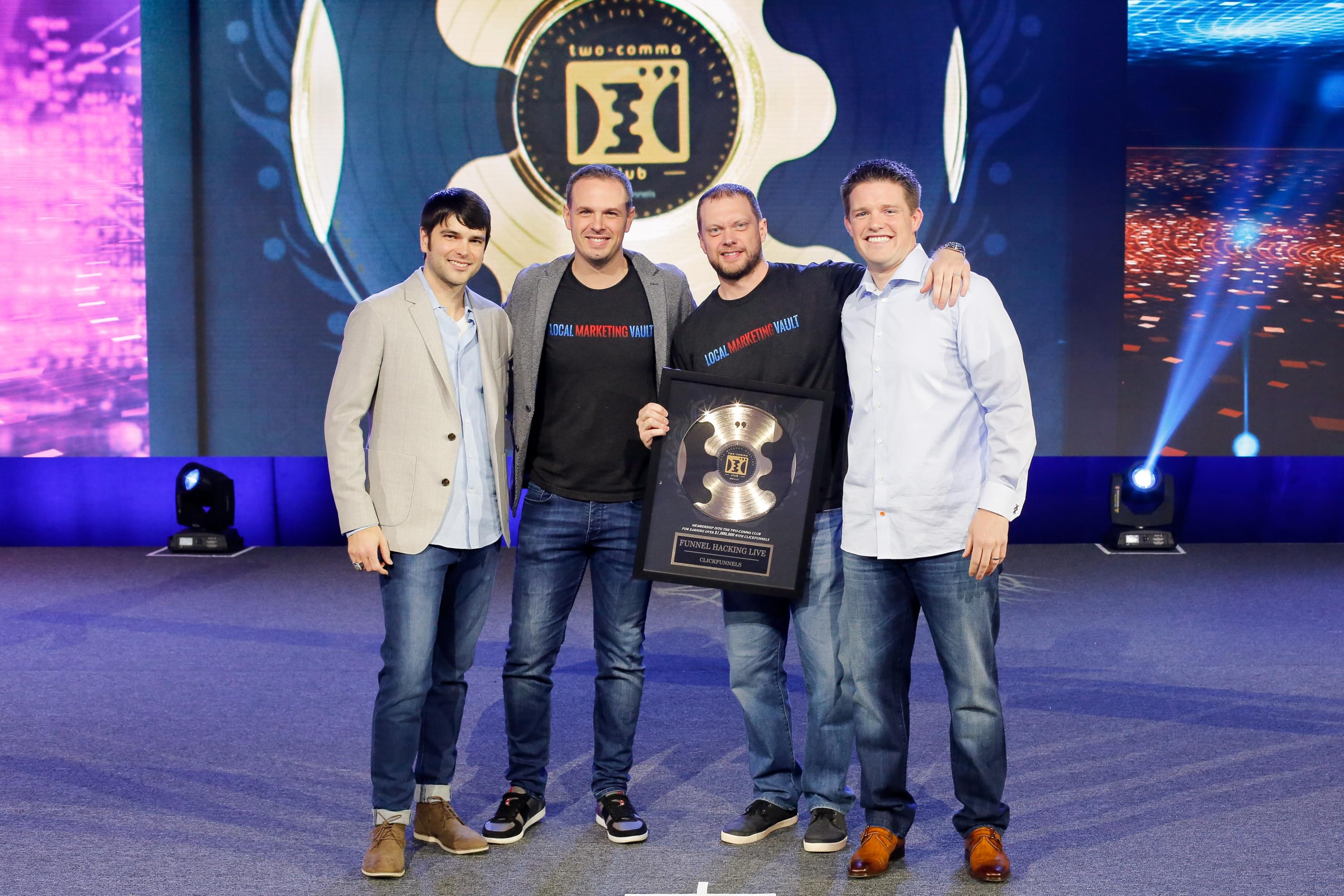 The backbone to our students' success is having a proven method and vehicle to model after. That is why we still run our own Agency to date.

Are You Convinced Yet?

Want To Know How?

Scavenging the internet stops TODAY! Watch us prove why we chose this business model over all the others (Amazon FBA, Affiliate Marketing, House Flipping etc...) and how you can do this exact same business even if you are short on time, cash and not very good at technology!

*Earnings and income representations made by James Bonadies, Jason McKim, JamesLMV.Com, and Visibility Cloud, LLC and their advertisers/sponsors (collectively, "Visibility Cloud, LLC") are aspirational statements only of your earnings potential. We have the benefit of doing this business model for 6 years and we IN NO WAY guarantee you will get similar results. All references are purely for educational purposes and OUR results, NOT the typical results of a newcomer to online business. These results are not typical and results will vary